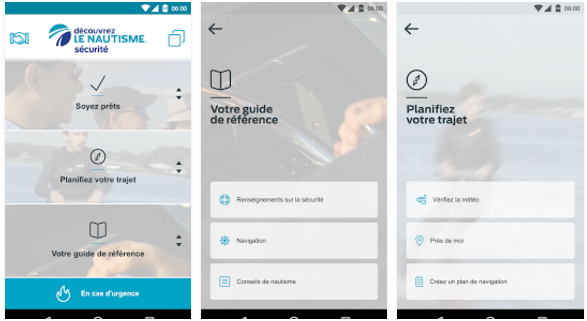 The participatory approach to data collection, often called “crowdsourcing”, has a lot of potential. Several “crowdsourcing” applications already exist on the web in the field of navigation. Before going further in a strategy involving the general public in collecting and sharing information, the Canadian Hydrographic Service wanted to have a picture of what already exists on the market. It’s in this context that Innovation maritime’s intervention took place.